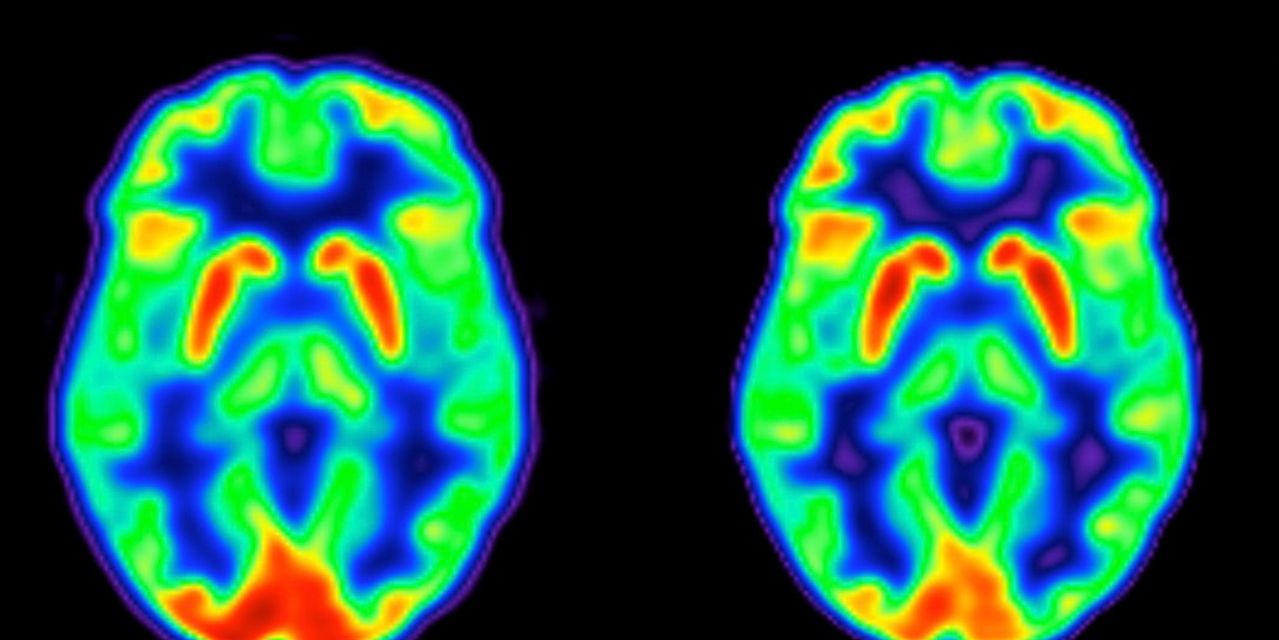 Menopause changes women’s brains—but many of the changes are temporary, and the brain eventually compensates for some of them, according to new research.

In one of the first studies to take an in-depth look at brain changes in healthy women before and after menopause, researchers from Weill Cornell and the University of Arizona found that the menopause transition changes the brain’s structure, energy consumption and connectivity. The volume of the brain’s gray matter—which consists of nerve cells—decreases, as does its white matter, which contains the fibers that connect nerve cells. Brain regions associated with memory and perception also showed declining glucose levels, the study found.

But the findings contained some good news: Women’s brains at least partly compensate for these declines with increased blood flow and production of a molecule called ATP, the main energy source for cells.

“Our study suggests that the brain has the ability to find a new normal after menopause in most women,” said Lisa Mosconi, lead author of the study and an associate professor of neurology and director of the Women’s Brain Initiative at Weill Cornell Medicine in New York. The study was published last week in the journal Scientific Reports.

There was a caution for one group of women, though. Women in the study who had a genetic variant associated with a higher risk of developing Alzheimer’s disease accumulated more plaques of a protein called amyloid beta during perimenopause than women and men without the genetic variant. These plaques are linked to possible later development of Alzheimer’s.

“For women with a predisposition to Alzheimer’s disease, there’s a tendency for women’s brains to start accumulating Alzheimer’s plaques during the menopause transition,” says Dr. Mosconi. This finding aligns with previous research she and others have conducted.

Much is still unknown about how changes during menopause impact later health, but the transition is drawing more study. During menopause and perimenopause—the roughly four to 10 years leading up to a women’s last period—estrogen levels fluctuate and eventually decline. Estrogen protects the female brain from aging and stimulates neural activity. It may also help prevent the buildup of clusters of proteins, or plaques, that are linked to Alzheimer’s disease.

Scientists theorize that hormonal changes during the transition and the resulting brain changes are what trigger symptoms such as hot flashes, night sweats, brain fog, memory issues and disturbed sleep, as well as possibly anxiety, depression and fatigue.

In the latest study, researchers did brain scans of about 160 women aged 40 to 65, and compared them to 125 men of the same age. The researchers used imaging including MRIs and PET scans to study the brains of women who fell into three categories: those who hadn’t started menopause, defined as when a woman is period-free for 12 months; those in perimenopause; and those who were postmenopausal.

Follow-up scans two years post-menopause found that brain changes are often transient, and in some parts of the brain reverse within a few years.

While scans showed a dip in gray matter volume, for some women such declines were restored post-menopause, especially in the precuneus, a region of the brain used in social cognition and memory. In other women, levels plateaued. In about 20% of women, there was no significant recovery.

“What was really eye-opening was that the gray matter of the brain was high in premenopausal women, dropped during perimenopause, and then in many parts of the brain either stabilized or even recovered after menopause,” says Dr. Mosconi. She notes that the findings need to be replicated and warrant caution against over-interpreting, but overall suggest that the brain is adapting.

More From Your Health

Jessica Caldwell, director of the Women’s Alzheimer’s Movement Prevention Center at Cleveland Clinic, said brain changes that take place during menopause can appear to be negative, but “this study is really showing that for most women this is time-limited. There is an adjustment that’s happening and women’s brains are actually coming to somewhat similar levels in terms of structure and function post-menopause as they had pre-menopause.”

The Alzheimer’s links merit further study, scientists say. Dr. Caldwell’s research has shown that even women who are at risk for developing Alzheimer’s show memory resilience for “quite some time” even though they have plaques in their brains and some brain-structure changes, she says. Dr. Mosconi’s study may help explain that period of memory resilience, Dr. Caldwell says: The brain may be adapting as part of the menopause transition at the same time as amyloid plaques are building up.

“At the same time, this research could show why women with risk [for Alzheimer’s disease] do then show significant and potentially more rapid decline than men after a certain point,” said Dr. Caldwell. “The resilience for women at risk is not forever.”

What’s still unclear is whether the neurological changes shown in the study are in fact triggered by menopause or rather by aging, says Kejal Kantarci, a professor of radiology at Mayo Clinic College of Medicine and Science.

Given the higher frequency of Alzheimer’s disease in women after menopause, it’s important to figure out how to distinguish normal aging from changes that may presage Alzheimer’s, says Jill M. Goldstein, a professor of psychiatry and medicine at Harvard Medical School and founder and executive director of the Innovation Center on Sex Differences in Medicine at Massachusetts General Hospital.

“There’s a great deal of variability in postmenopausal women in how we maintain intact memory function,” says Dr. Goldstein. “We need to dig deeper into what are the mechanisms involved so that we can enhance them.”

Write to Sumathi Reddy at sumathi.reddy@wsj.com