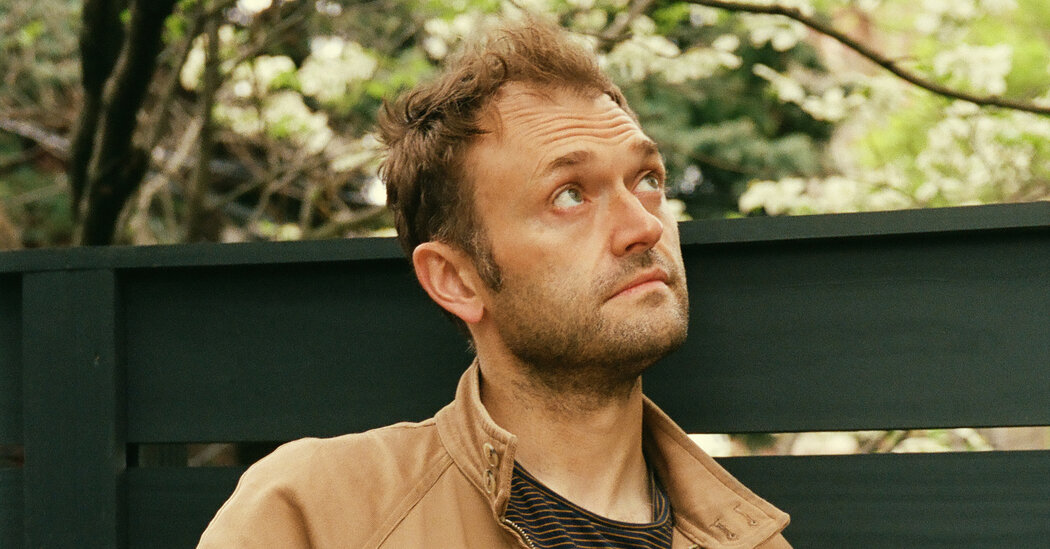 At its center sits a three-part suite, “Salt (in the Wounds) of the Earth,” which he wrote after revisiting the Christian writer and theologian C.S. Lewis’s “Screwtape Letters,” a satire that imagines a conversation between a demon and his nephew. Thile’s suite begins with a single mandolin string, repeatedly plucked, then gives way to two, then three. Finally it blossoms out into a rustling chord, which Thile attacks in frustrated swipes. Then he starts to vocalize: “Ha, ha, ha.”

In the suite’s windy, self-scolding lyrics, Thile sends up the folly of certainty — wagging his own fear of death in his face, daring himself to wonder how deeply it has influenced his beliefs. Throughout the disc, you can hear his big questions hanging in the stillness of the old church’s once-sacred air.

Thile said that with both his instrumental playing and his lyrics, he wants to communicate, but not push a worldview. “I want the gestures to be clear,” he said. “I want to give people clear, defined building blocks. And now you get to put them together.”

“Here are some things that I’m thinking about,” he said. “What do you think about it?”

NICKEL CREEK BEGAN in 1989, as the Nickel Creek Band, when Thile was 8 and his friends, the fiddler Sara Watkins and her brother, the guitarist Sean, were about the same age. (Thile’s father, Scott, played bass and was an official member in its early years.) All three children were wunderkinds, but Thile stood out for his chutzpah and ostentatious talent.

He was already winning bluegrass competitions, playing the instrument with a remarkable precision and speed usually matched only by banjo pluckers and bluegrass guitarists. Playing the instrument of the genre’s inventor, Bill Monroe, he took it well past the role that Monroe and acolytes like Marty Stuart had established.

The group’s first album, “Little Cowpoke,” released in 1993 when Thile was 12, barrels through old country-western repertoire and bluegrass picking; a few tracks have been bootlegged onto YouTube, but it’s now a collector’s item. So is the follow-up, “Here to There,” released in 1997, which softened up on the traditionalism and leaned toward gentler songs about Christian faith and devotion.