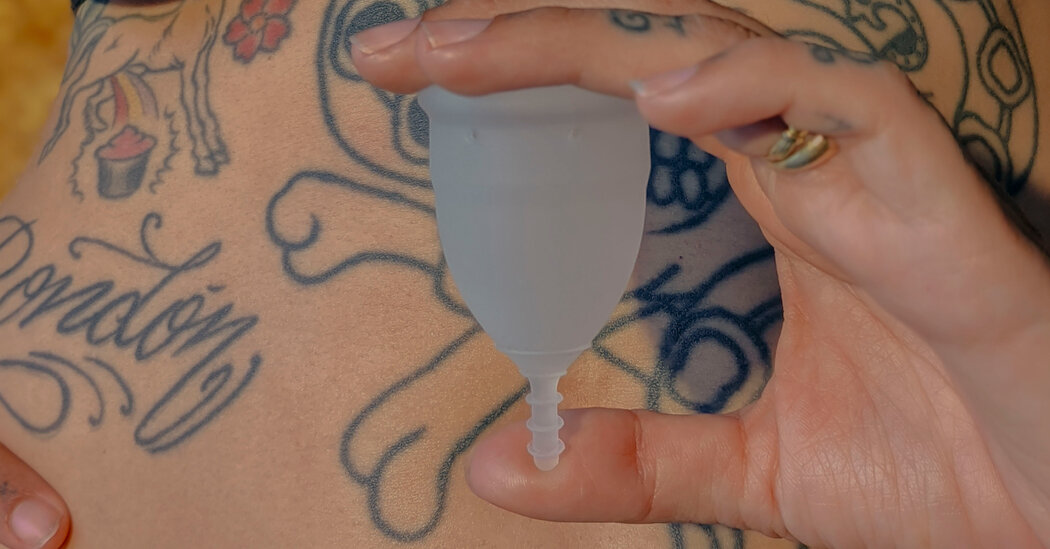 The hope is to change “what we hold to be of cultural worth and preservation in perpetuity, which is what museums are meant to do,” Millar Fisher said. “I really wish there weren’t so many Fabergé eggs on display, and I wish there were more breast pumps.”

She lobbied, unsuccessfully, to get one of the original, hospital-grade, portable breast pumps — a chromed, curvilinear model from the ’50s, with Swedish engineering and American notions of labor-saving — accepted into exhibitions at institutions like the Museum of Modern Art or the Philadelphia Museum of Art, when she worked there. Her department, decorative arts, meant “luxury items,” she was told.

Toasters, toothbrushes, children’s toys — all sorts of household items have earned a place in museum collections, but the breast pump, which inspires impassioned monologues from anyone who has ever used one, cataloging its (many) design flaws and features, was spurned.

Millar Fisher eventually succeeded in having a breast pump displayed at the Art Institute of Chicago. But those initial no’s — mystifying and infuriating to her, especially from people who “had never lactated,” as she put it — fueled the work on “Designing Motherhood,” which she and Winick began conceptualizing in 2017, after meeting at a baby shower. (Winick has children; Millar Fisher and Barton, their co-curator, do not. They made sure their work grappled with the choices and cultural and medical history of being child-free.)

The project comes at a moment when the material needs of women and mothers are being recognized more, driven in part by the booming personal care marketplace and young, body-positive consumers, said Cunningham Cameron, of the Cooper Hewitt. A research-backed movement for culturally specific maternal care is growing (Erica Chidi, a doula and a founder of the reproductive wellness site Loom, wrote a prologue for the “Designing Motherhood” book).