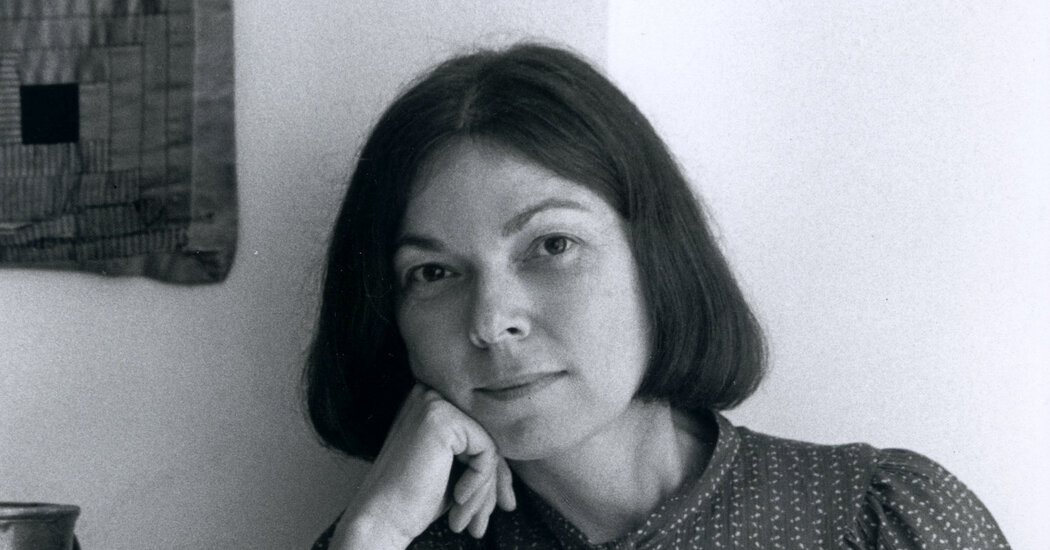 As the daughter of a psychiatrist herself, Malcolm was ever alert to inconsistencies and reversals, to text and to subtext, to the ways that we try to make ourselves intelligible to ourselves and to others. She was fascinated by relationships — Sylvia Plath and Ted Hughes (“The Silent Woman”), Gertrude Stein and Alice B. Toklas (“Two Lives”), the analyst and analysand (“Psychoanalysis”), not to mention the journalist and her subject. But she also refused the pretty delusion that our knowledge of one another could be anything but imperfect. “We must grope around for each other through a dense thicket of absent others,” she wrote in her book on psychoanalysis, whose subtitle is “The Impossible Profession.” “We cannot see each other plain.”

Malcolm recognized something tragic in this, but she also found it interesting — a word she occasionally used, but not in the way that too many writers use it, as filler or a crutch. “Interesting” for her was more active, and it wasn’t easy to obtain. “I have never found anything any artist has said about his work interesting,” she wrote in a profile of the artist David Salle. Anything so rehearsed and polished could never be. When she wrote that the German photographer Thomas Struth “radiates decency and straightforwardness,” you knew that something else was probably coming around the bend.

That profile of Struth eventually arrives at a moment of supreme discomfort: Struth makes a knowing reference to Proust and then, in response to Malcolm’s insistent pressure, admits he has never read any Proust. Struth, “a sophisticated and practiced subject of interviews,” later tried to explain himself, and Malcolm, for her part, “made reassuring noises,” but the snag in his otherwise impeccable presentation was too useful: “I knew and he knew that my picture was already on the way to the darkroom of journalistic opportunism.”

There was something funny in this, and Malcolm, who had written for her college’s humor magazine, didn’t limit her criticism to high art. She wrote about the pleasure she derived from watching Rachel Maddow, wearing the clothes of Eileen Fisher, reading Alexander McCall Smith. Writing about the “Gossip Girl” novels, Malcolm compared them favorably to the television adaptation (“the TV episodes are sluggish and crass — a move from Barneys to Kmart”) and praised “the Waughish achievement of these strange, complicated books.”

Malcolm was lauded for her writerly precision and control, but what truly set her apart was how she used those qualities not to elide but to accentuate complexity and ambivalence; she made you think you were reading one thing before sending you through a trapdoor. There’s an underbrush of wildness to her work, a sense that something strange is restlessly growing. One of her lodestars was Anton Chekhov, whose “bark of the prosaic,” she wrote in her book about him, “encases a story’s vital poetic core.”