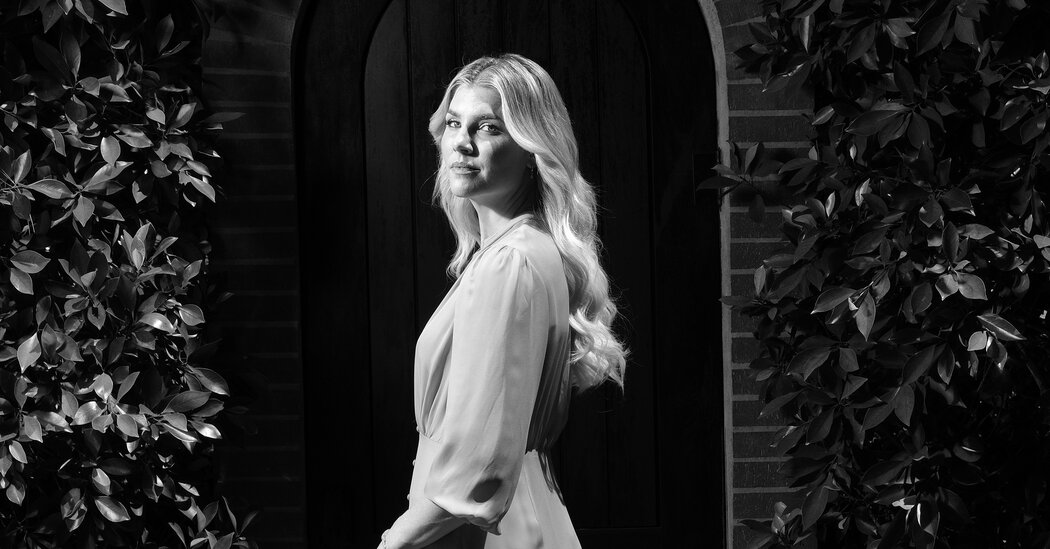 People were messaging Ms. Kloots, asking what they could do. When she played music for Mr. Cordero and saw his vital signs improve, “I knew my mission,” she wrote in the book. She asked her followers to post videos of themselves singing and dancing at 3 p.m. Pacific Time to Mr. Cordero’s “Live Your Life.”

Her singalong became a communal appointment, similar in some ways to the applause and serenades that recognized essential workers in New York, Rome and other cities around the world. By May the song was being played on the radio and Sara Bareilles and the casts of “Waitress” and “A Bronx Tale” performed their own online adaptations. “Live Your Life” eventually hit No. 1 on iTunes.

She received a stream of offers from marketers, film producers, TV writers and documentarians. “I was like, ‘No, no, no and no.’” But when Lisa Sharkey, a senior vice president at HarperCollins (and a one-time attendee of Ms. Kloots’s fitness class) contacted her about a memoir, Ms. Kloots pitched the idea of writing it with Anna, 32, who has always wanted to be a professional writer. (Anna, who worked with and was married to a magician, is writing her own memoir, for an imprint of HarperCollins, called “My Own Magic.”)

When Mr. Cordero was sick and Anna was living with Amanda and Elvis, she took notes, kept journals and recorded her sister’s conversations with doctors. When it came time to write the book, “I had this crazy database of information and notes,” Anna said, in addition to her sister’s archived Instagram updates.

The book comes out as the anniversary of her husband’s death approaches. Just after he died, Ms. Kloots Googled “stages of grief” and printed out what she hoped would be a road map.

It wasn’t. The pain ebbs and flows in unanticipated waves.

She is proud that she is raising Elvis in the Laurel Canyon community her husband dreamed about. Still she struggles with regret.

“I learned to appreciate his music too late,” Ms. Kloots said. “But I’m determined to keep his voice alive.”