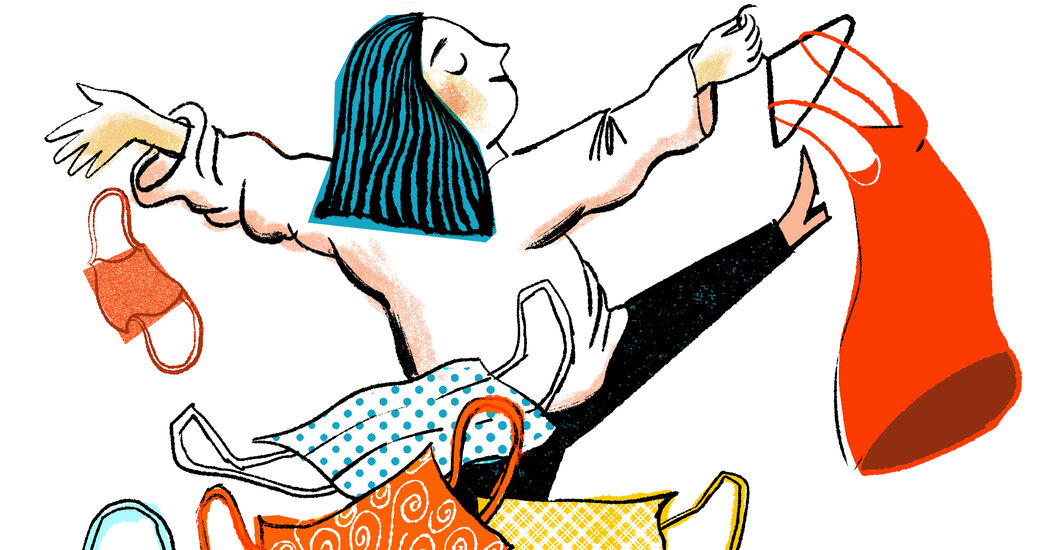 Savings aren’t just for when your car breaks down or you get sick. Having a freedom fund means you are not beholden to someone else — whether that’s a significant other who is treating you like garbage or a boss who is harassing you or otherwise making you miserable.

“This is about power, and power comes in a lot of different forms,” Ms. Perhach, an essayist and a writing coach, told me this week. “It comes from options. From looking at life and making sure one person does not have so much say over the outcome of your finances that you would have to tolerate behavior that goes against your own self-respect.”

Every few years, I reopen my well-worn copy of “Happy Money: The Science of Happier Spending,” a book from 2013 by Elizabeth Dunn and Michael Norton, for a review session. This time, I called Professor Dunn, a member of the psychology department at the University of British Columbia, to help me along.

A first principle of research in this area has generally been that buying an experience brings more satisfaction — and less buyer’s remorse — than buying stuff. In the years since the book was published, Professor Dunn said, this conclusion has largely held up for people with more money, though it can be less true for people farther down the socioeconomic ladder.

So what types of experiences should we be making a priority?

After a year marked by loss, I adopted a narrow approach focused on things that I might not have a chance to do again. I will never attend another John Prine concert or again eat food touched by the hands of Floyd Cardoz, both of whom were among the many we lost to the pandemic.

But there are things I can do instead that aren’t likely to recur, like attending my friend’s swearing-in ceremony as police chief in another state. And I’m prioritizing a trip with my daughters to the Great Barrier Reef (using approximately 9,000 years of frequent-flier mile savings) before it is no more.

Professor Dunn endorsed my plans, and the need to get out into the world again. “The only experiences I’ve been having are Netflix and DoorDash,” she said.