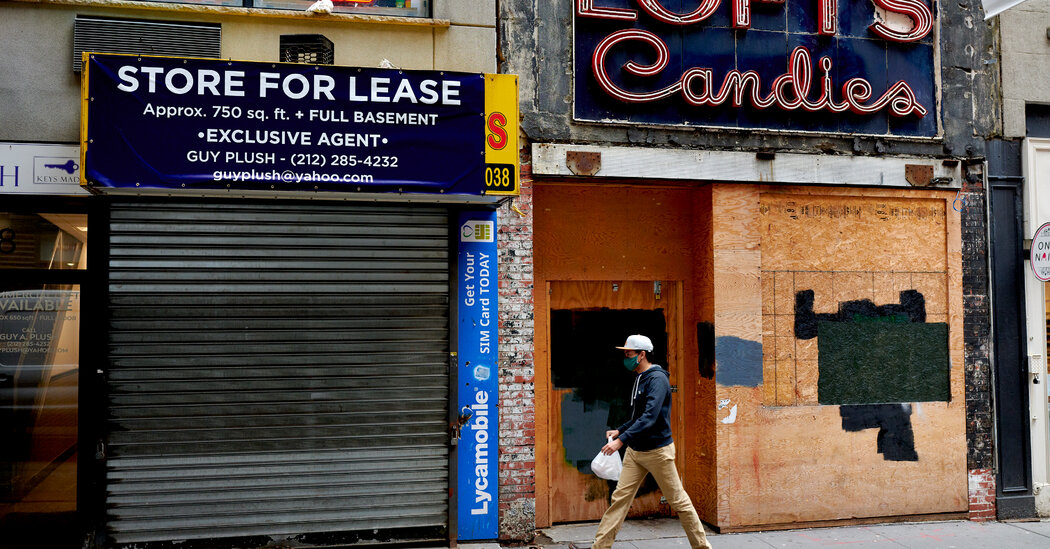 “We are a really big economy where really big forces are shaping what happens to G.D.P. growth,” said Wendy Edelberg, director of the Hamilton Project at the Brookings Institution and a former C.B.O. chief economist.

Even these moderate projections by the Biden administration imply that its policies will lift growth in economic activity by a few tenths of a percent each year over a decade. This is significant when comparing it with the growth that would be expected by simply looking at demographic factors and historical averages of productivity growth. The forecast is more inherently optimistic about Mr. Biden’s policies — and their potential to increase productivity and the size of the work force — than it might seem at first glance.

“Making the claim that your fiscal policies will boost growth by four-tenths of a point seems optimistic, but I can see how they could get there,” she said.

Jason Furman, the Obama administration’s former top economist, said: “I think there’s a problem that people have in their head — more extravagant ideas about what economic policy can do and how quickly it can do it. When you’re talking about productivity enhancement, you’re talking about compounding that becomes a big deal for a long time.”

In other words, the difference of a few tenths of a percent of G.D.P. growth might not mean much for a single year, but a gap of that size that persists for many years has a big impact on living standards.

Some of the administration’s policies, by design, would focus on the very long-term impact on the nation’s economic potential. For example, additional money for community colleges might actually depress the size of the labor force, and thus G.D.P., in the short run if more adults go back to school. But it would then increase those workers’ productive potential, and thus contribution to growth, for the decades that follow.

Conservatives, for their part, view the Biden agenda as likely to restrain growth, particularly once tax increases and new regulatory action go into effect. Mr. Mulligan, the Trump adviser, said he believed the Biden agenda would reduce the nation’s growth path by around 0.8 percentage points a year compared with its Trump-era trajectory. Douglas Holtz-Eakin, president of the American Action Forum, said he thought Mr. Biden’s policies could create faster growth in the short term but slower growth in the long run because of taxes and spending.