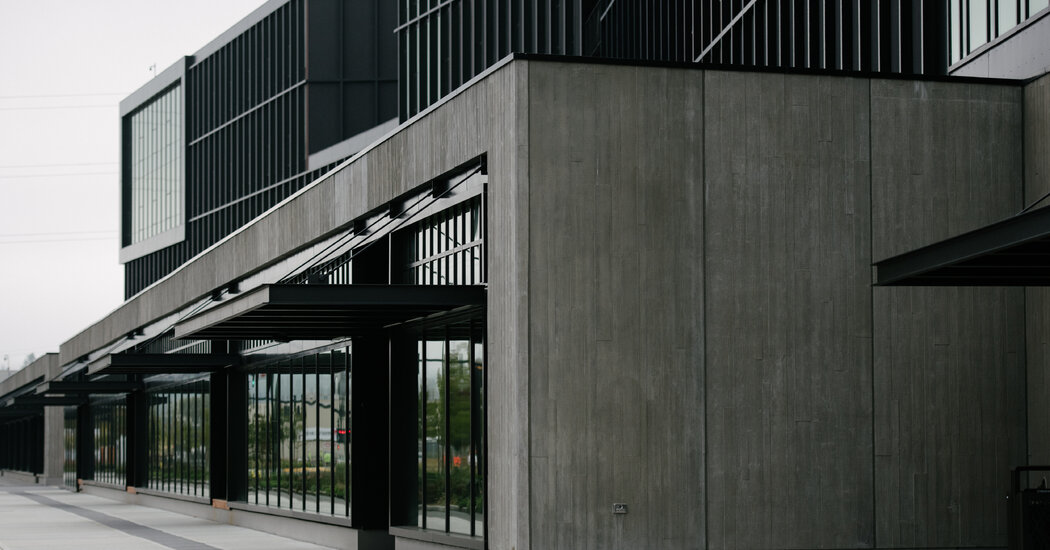 There is also a “desire to improve diversity,” he said, by establishing a presence in cities, like Atlanta, Miami and Washington, that have large populations of Black and Hispanic people, who are underrepresented in technology. For example, Chicago had few tech jobs, and college students who wanted to work in the industry had to move to other cities after graduation, Mr. Yasukochi said. But that is changing; Google, Facebook and Amazon now have offices there.

Tech companies are going to where the talent is, rather than “making people move to a handful of cities,” said Dianne Crocker, the principal analyst of LightBox, which provides data and software for the real estate industry.

Still, the Seattle area, home to Amazon, Expedia, Microsoft and Zillow, has been the biggest beneficiary. Most of the area’s new leases are in the nearby cities of Redmond, Kirkland and Bellevue, just east of Seattle across Lake Washington.

Downtown Seattle is “closer to capacity build-out,” said Mr. Yasukochi, but the so-called Eastside has room for companies to expand. Some businesses are creating mini-campuses, and others are flocking to new developments like Bellevue’s Spring District.

Microsoft is adding 17 buildings and 8,000 employees to its headquarters in Redmond, about 15 miles northeast of Seattle. Amazon is planning to add 25,000 workers in Bellevue.

The growth also stems from emerging technology sectors like the commercial space industry, which has boomed thanks to an increase in the production and launch of satellites for communication and observation by companies like Elon Musk’s SpaceX and successful spaceflights by Jeff Bezos’ Blue Origin. About 40 space-related businesses such as satellite manufacturers employ more than 6,000 people in the Seattle area; in August, they listed more than 1,000 open jobs, said Stan Shull, managing director of Alliance Velocity, an aerospace advisory firm.