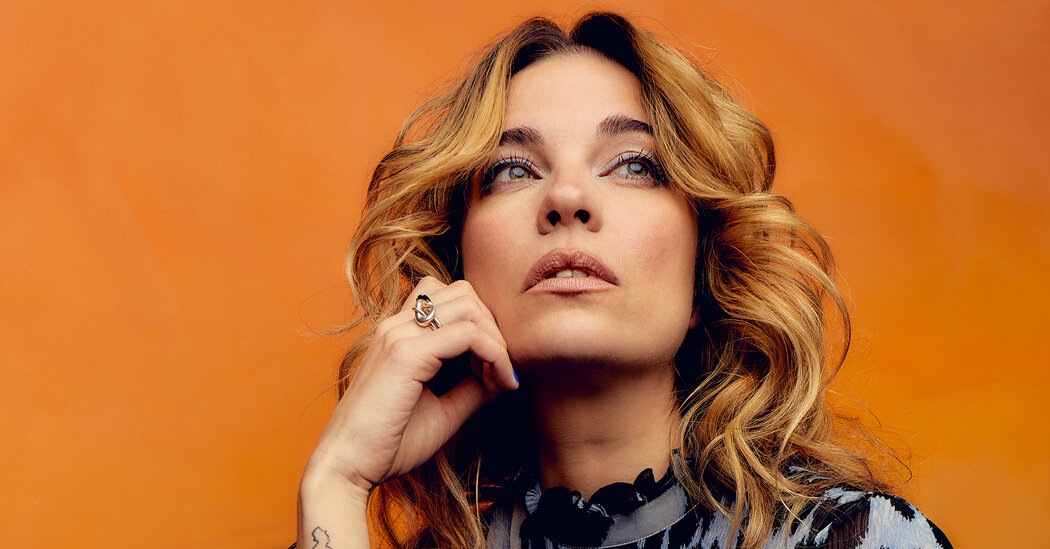 Had Covid-19 not intruded, “Kevin” would have begun shooting in March 2020, with Lynn Shelton directing. Instead production halted. Then something much worse happened. Shelton, a beloved television and indie film director, died suddenly that May. The pandemic, Armstrong said, gave everyone time to grieve and to ensure that the tone Shelton had already set — one of commitment and kindness — would continue. (Sharp-eyed viewers will notice that Kevin and Allison live on Shelton Street, a tribute.)

Production began last fall, on location in Massachusetts. Some days the crew shot multicam scenes, whipping through 20-some pages of dialogue. In an effort to create a pandemic-compliant studio audience, production hired 10 or so people to sit — masked and socially distanced — watching a live feed and laughing along. At least in theory.

“It’s Boston,” Armstrong said. “Just because we paid them to laugh does not mean they always laughed.”

On single-camera days, when completing five pages was cause for celebration, the professional laughers stayed home. The acting became subtler, more naturalistic. “If you were doing the same thing with your face and body in single cam it would look certifiably insane,” Murphy said.

The costumes didn’t change between formats, and neither, for the most part, did the sets. But the world looks different seen through a single lens, and the people look different, too. At first Murphy and Mary Hollis Inboden, who plays Allison’s neighbor Patty, enjoyed the down-market jeans and the utter lack of glam. Then they saw how the single-camera shots found every rip and pore and wrinkle, revealing what the bright lights of the multicam hide.

“When you step outside in the harsh sunlight, you can see all of those mistakes,” Inboden said.

She used to cheer Murphy up by telling her that they were being very brave. “She was like, ‘You know what, bravery gets you? Awards,’” Murphy recalled.