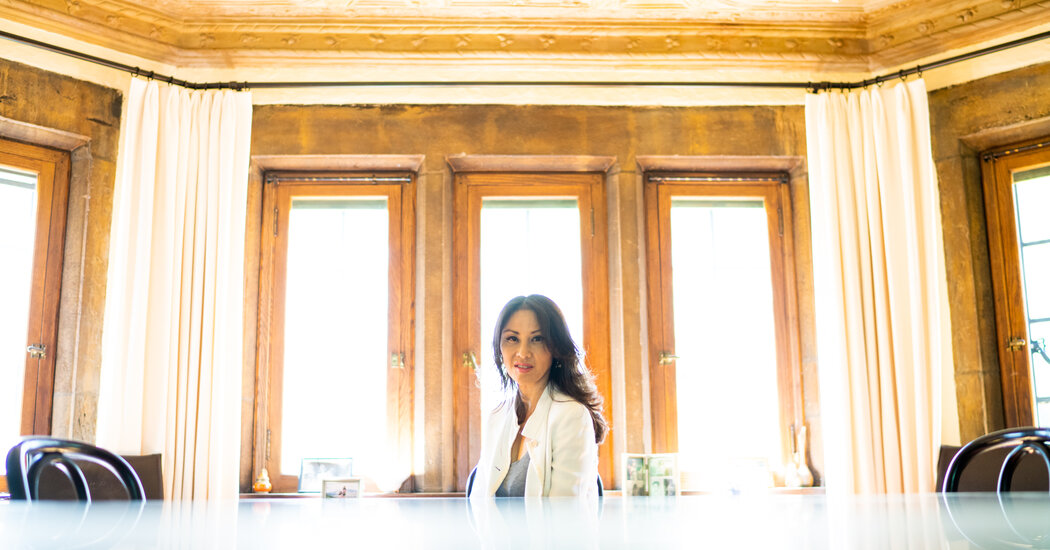 At the law school, the episode has exposed bitter divisions in a top-ranked institution struggling to adapt at a moment of roiling social change. Students regularly attack their professors, and one another, for their scholarship, professional choices and perceived political views. In a place awash in rumor and anonymous accusations, almost no one would speak on the record.

A feature of this difficult year has been increased demands from student groups. Against this backdrop, Ms. Gerken’s critics in the faculty worry that she acted too hastily in the Chua matter, prioritizing students’ concerns over a professor’s rights.

Particularly problematic, several professors said in interviews, was her reliance on the text-message dossier, prepared by a student who learned that two of his friends had gone to Ms. Chua’s house — and believed that the visits made them complicit in her, and Mr. Rubenfeld’s, behavior.

It is a curious document. Among other things, the aggrieved student’s text messages show him repeatedly asking one of the friends to admit to meeting judges there, and the friend repeatedly denying it. (“if you promise to keep it between us, i’ll tell you — it was Chief Justice John Marshall,” the friend finally texts, in an exasperated reference to the long-deceased jurist.)

Ms. Gerken referred to the dossier at an April 21 faculty meeting as evidence of Ms. Chua’s misconduct. Several professors who saw the material said in interviews that they were shocked at how unpersuasive it was.

“Evidence of what?” one asked. Another called it “tattletale espionage.”

“Where are we — in Moscow in 1953, when children were urged to report on their parents and siblings?” the professor said.

Ms. Chua acknowledges warning the students to keep quiet about the get-togethers (“I did tell them all, ‘Don’t mention this,’ because everything I do, I get in trouble for,” she said), but maintains that she violated no rules.