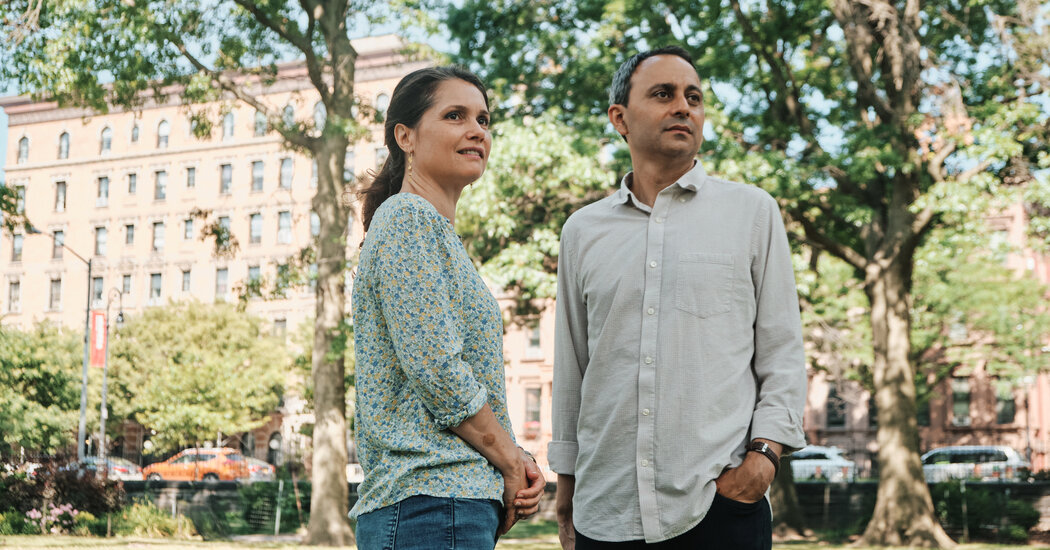 “You forget at times that you’re dealing with real characters, and the story itself is so crazy,” he said. “It reminded me in some ways of ‘The Beach’ — that sense of hopefulness — and a bit of ‘Lord of the Flies.’”

One of the Mother’s and Sri Aurobindo’s beliefs was that human beings could evolve to have a heightened consciousness, enabling them to transcend physical constraints. There were whispers that the Mother, who had been working on her yoga for years, might achieve immortality.

That kind of thinking persisted after her death, with other members of the community, including Walker and Maes, developing an aversion to Western medicine in favor of yoga, Ayurvedic medicine and focus. Walker died of an illness that was never diagnosed, but those around him suspect it was a kidney infection or intestinal worms, both easily curable. Maes died from poison that she ingested, refusing treatment.

“One of the core questions of the book is: At what point does faith tip over the edge into darkness?” Kapur said. “Utopia and dystopia are very linked.”

After Graft’s mother and stepfather died, Walker’s sister brought her to New York, where she experienced the perks of modern civilization for the first time: running hot water, washing machines, refrigerators and cars. She also faced culture shock, since the lack of a formal, Western education in Auroville left her ill-prepared for New York’s school system.

She remembers being mystified by a test question involving a touch-tone phone. “It was a question that would be very obvious to many people, but I hadn’t grown up with a telephone,” Graft said. She adapted, eventually attending the University of Southern California and then graduate school at Columbia University.

Kapur’s parents — his Indian father attended classes at Sri Aurobindo’s ashram as a child and his American mother grew up on a farm in Minnesota — held more moderate beliefs. At one point in Auroville’s history, the community went through its own version of an anti-establishment revolution in which zealousness was prized, books were burned and schools were closed. So Kapur’s parents moved to nearby Pondicherry to ensure his education was never disrupted, he said, and at 16, he transferred to boarding school in the United States, then went to Harvard.